A Cool Jazz Ballad that Contemplates the Nature of Consciousness; Octopuses 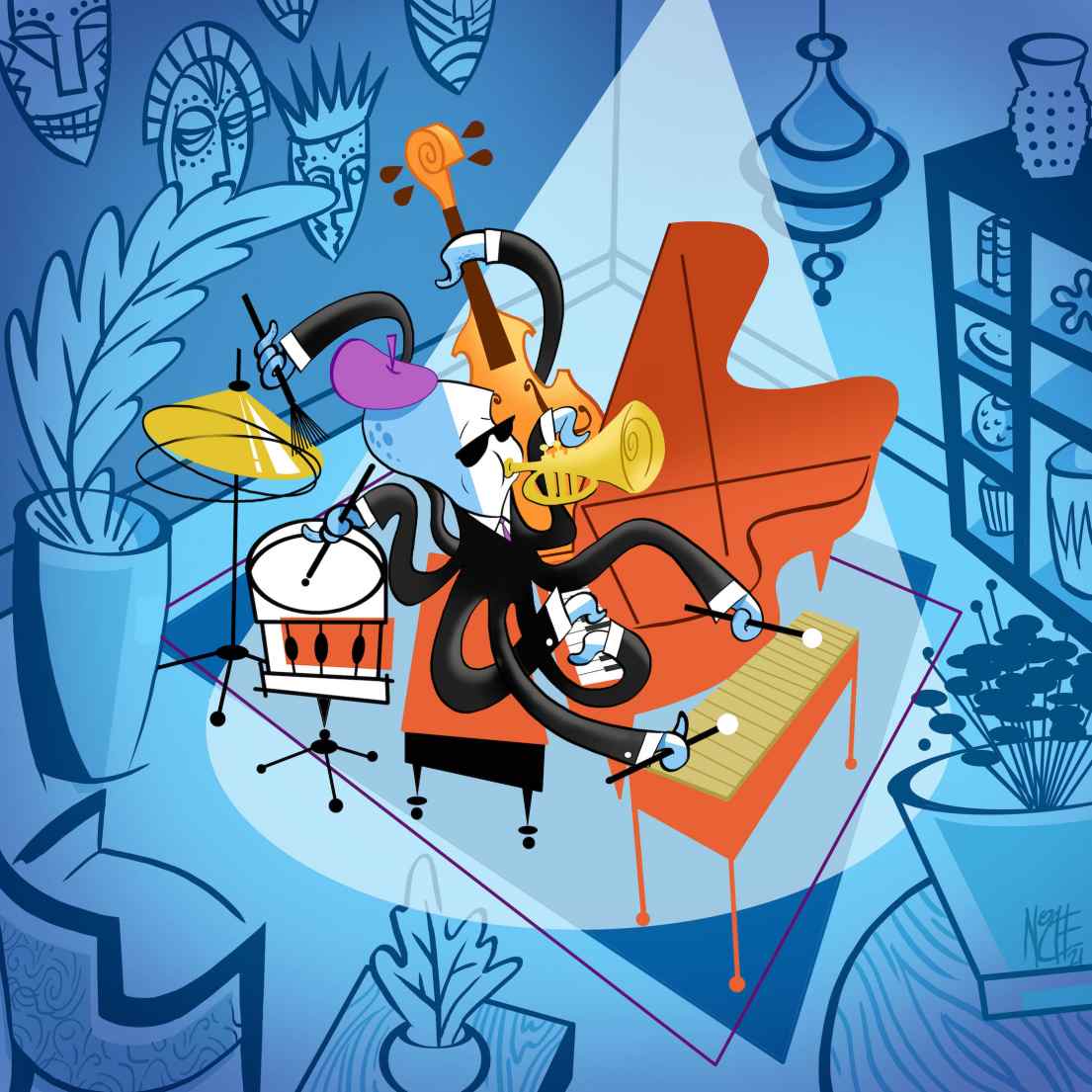 2nd Single Released for the New E.G. Phillips Album "Alien from an Alternate Earth"
SAN FRANCISCO - eTradeWire -- The latest offering from singer-songwriter E.G. Phillips is topical in light of the UK officially recognizing Octopuses as sentient beings. Known simply as "The Octopus Song" this meditation on the inner life of our cephalopod friends and the nature of consciousness also takes a personal turn.

Phillips was inspired to write the song as a promotional effort for a gig at Oakland's now defunct Octopus Literary Salon and the book "The Soul of an Octopus" by Sy Montgomery.

Montgomery herself has praised the end result, saying "This is a great testament to the wonder of the octopus! I am honored, cheered, and deeply moved at a song that is at once nimble, clever, and profound."

More on eTradeWire News
Anecdotes from Montgomery's book became the basis for verses, but it was her reference to the Hawaiian Kumulipo that led to the chorus. Although the translation of this chant is in dispute, the claim islanders have a myth that octopuses are the only survivors from a previous world made for a wonderful jumping off point — it also might be mistaken as yet another of Phillips' references to British sci-fi staple Doctor Who. The final line of this chorus has become the title for the album to which the song will belong: "Alien from an Alternate Earth."

In the final verse the singer becomes more self-reflective, how he's no longer where he once was, but in this strange new situation. This mirrors Phillips own departure from the tech industry to pursue music, after which he found himself performing regularly in lobby of the Hotel Carlton during their evening wine service.

With a late night vibe and horn interplay from Rich Armstrong and Daniel Casares reminiscent of Gerry Mulligan and Chet Baker, the instrumentation is that of a classic West Coast jazz ballad. The song was also influenced by "You're Looking at Me" by Nat King Cole.

More on eTradeWire News
The album was recorded at Hyde Street Studios in San Francisco, in the same room as many classic albums by the likes of Herbie Hancock and Santana.  The recording was produced by Chris McGrew and mastered by Gary Hobish.

"The Octopus Song" will be released as a single on January 21st, 2022. The album "Alien from an Alternate Earth" will be available in April of 2022.