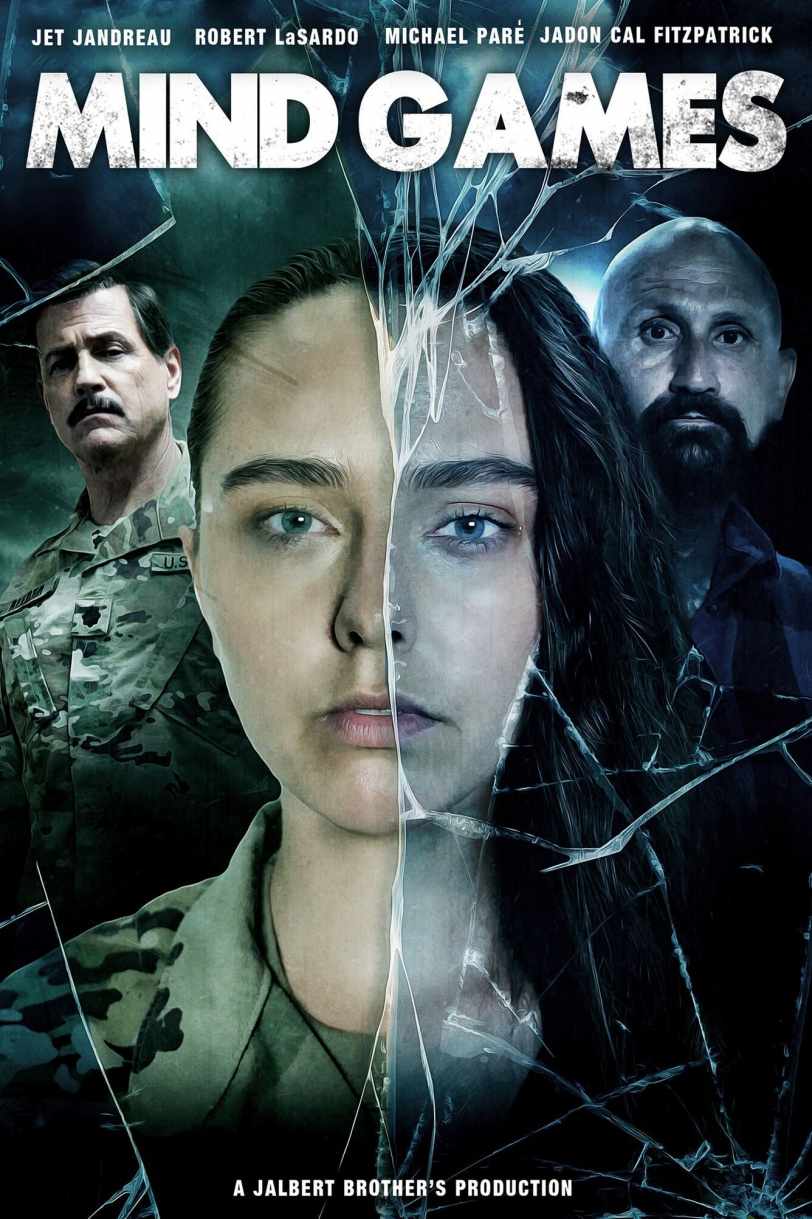 Mind Games is the captivating new psychological thriller from super producers Brian and Jake Jalbert that is guaranteed to keep viewers on the edge of their seat. Starring Robert LaSardo as the lead character, the captivating feature-length movie is one of this summer's must-see films
BRENTWOOD, Tenn. - eTradeWire -- Renowned for their work on feature films such as Apple of My Eye and TV series Haunted Tours, the filmmaking powerhouse of Brian and Jake Jalbert have done it again with their edge-of-your-seat psychological thrill ride, Mind Games. Having teamed up with New Terrain Entertainment, owned by Jadon Cal Fitzpatrick, the feature-length movie is guaranteed to have viewers gripped from the opening scene.

Mind Games is a psychological thriller that follows the tale of an army psychologist who is being held captive by an unknown adversary. Viewers will be enthralled be her attempts to escape from the RV that she has become trapped in, while the epic story of survival has a twist that no one will see coming.

More on eTradeWire News
The movie features an all-star cast that includes up-and-coming actors such as Jet Jandreau alongside veteran actors Robert LaSardo, Michael Pare, Jim FitzPatrick, and Michael Millhollin. As one of this summer's must-see movies, viewers can watch the psychological thriller now on all good streaming services, including Amazon, iTunes, TubiTV, VUDU, and Google Play. https://youtu.be/AI0oW6cb5YY

Sara Jones, movie critic, added, "Mind Games is guaranteed to be one of this summer's most exciting edge-of-your-seat psychological thrillers. The incredible adventures of the lead protagonist as she attempts to escape from captivity will have everyone glued to their screens, while we guarantee the incredible twist will have you telling your friends to watch the movie themselves!"