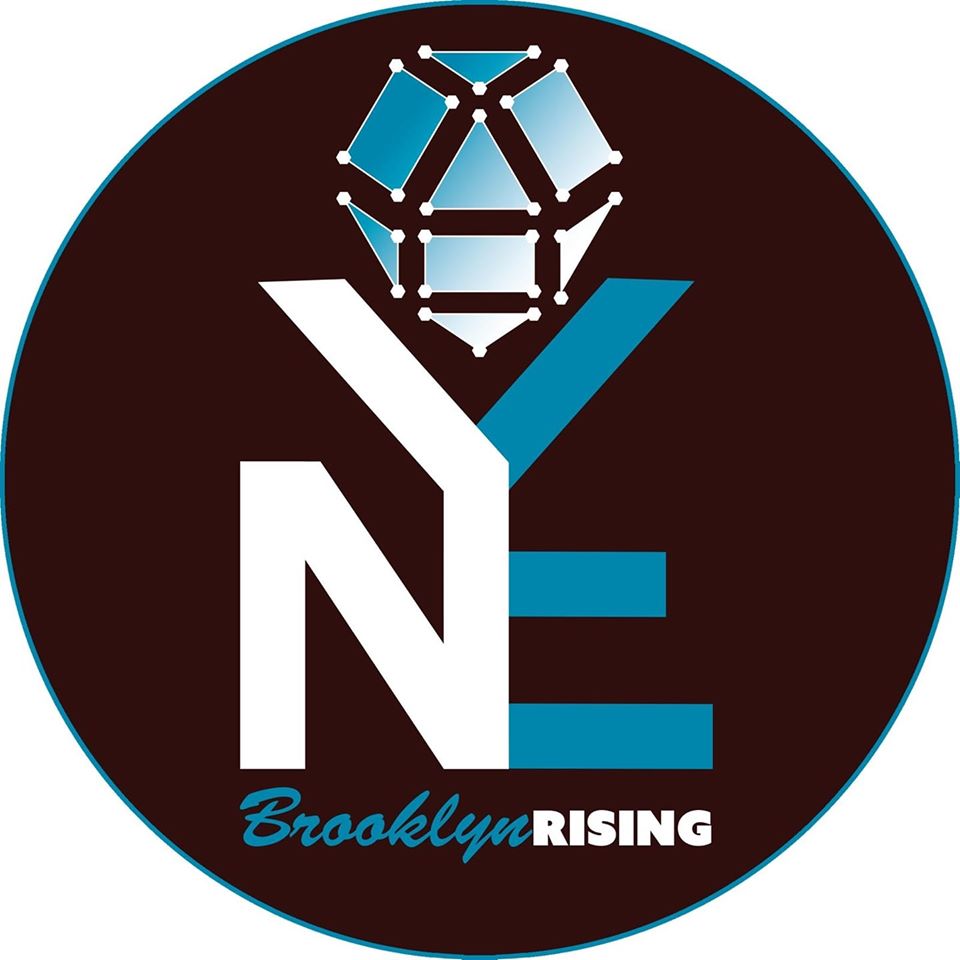 The day was warm and welcoming with local community goers and organizations including Mike Tucker of Lay The Guns Down, Shakira Bolden of Citizens Against Capitalism, volunteers from Eagle Academy and Dee Bailey COO of AACEO Org. Instagram Live "Sista Chat" Talk Show Hosts Sydney and Ame also made an appearance to share their heartfelt support of the Brooklyn Ball Rising initiative.

More on eTradeWire News
The diverse crowd enjoyed a slice of normalcy as they listened to the Brooklyn Rising Vision narrated by our Host and Radio Personality, Ray Dejon.

Coverage of the event was featured on NY1's "Around The Boroughs" Segment.