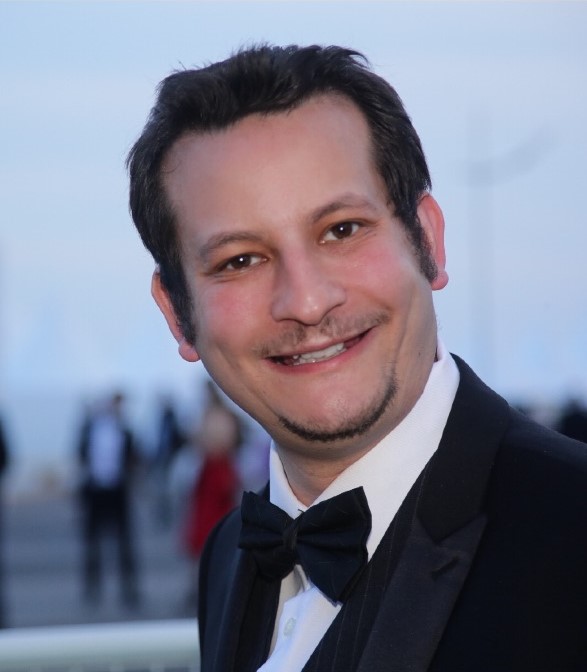 PHOENIX - eTradeWire -- Bridgestone Multimedia Group announces a new hire to its Sales, Marketing and Acquisitions group. Mat Levy joins the BMG-Global team after a seventeen-year run at Passion River Films where he headed up their acquisitions and sales efforts. Mat also led the business development and marketing efforts for all divisions of Passion River including Non-Theatrical/Educational, Home Video, Video on Demand, and Broadcast.

"We're elated to have Mat join our team at BMG-Global. Mat brings a wealth of knowledge and an expansive industry network of partnerships which will be critical to our growth over the coming months and years," says David Austin, Executive Vice President of Sales, Marketing & Acquisitions.

More on eTradeWire News
"I am thrilled to join BMG's incredibly dynamic and forward-thinking team. They have a great brand that I am excited to work with and continue to build outward and upward," states Levy.

BMG-Global is a leading distributor providing entertainment for every screen in the world. Originating in Southern California in the late 1990 's, their corporate office is currently located near Phoenix, AZ with additional offices near New York, Chicago, Sioux Falls and Grand Rapids, Michigan.