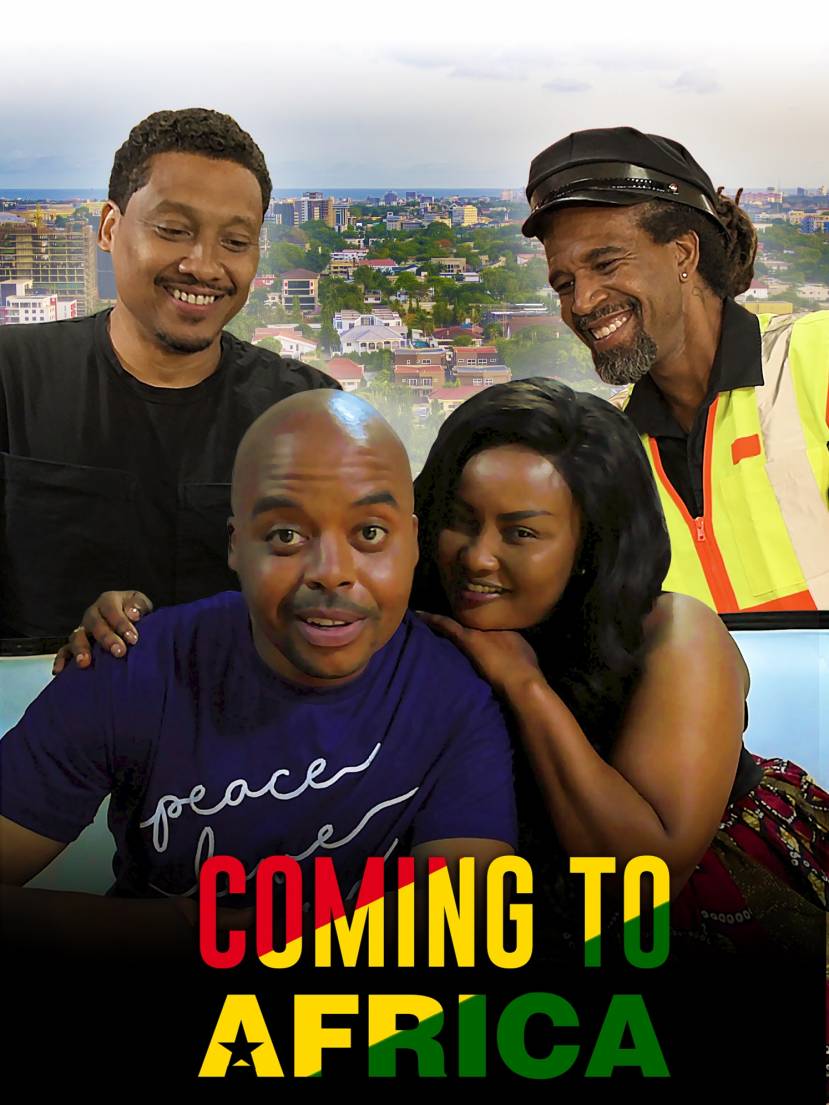 Among List of Special Events Featured at Prestigious All Africa Festival (AFF)
MEMPHIS, Tenn. - eTradeWire -- The romantic comedy, "Coming to Africa," written and directed by Anwar Jamison is an official selection for the 2021 All Africa Festival (AFF), set to take place October 21-23, 2021 in Dubai, UAE. The three-day festival will exhibit a combination of film, food, music, and fine art that showcase the vibrant energy, beauty, culture and diversity of Africa while introducing African culture to the rest of the world at the magnificent Burj Khalifa Park, located in downtown Dubai. For more information about AFF, visit https://allafricafestival.com/

"Coming to Africa" is a romantic comedy that explores the themes of classism, racism and social consciousness behind the backdrop of contemporary black love. The film boasts an ensemble cast, which includes Jamison, along with Khalil Kain ("Juice," "Girlfriends") and Ghanaian tv and film star Nana Ama McBrown ("McBrown's Kitchen," "United Showbiz").

Heartwarming and funny, "Coming to Africa" will transport audiences to Ghana, where they will watch a Black man transform his heart and soul and discover his self identity – all thanks to the power of #BlackLove.

"Coming to Africa" was shot in Memphis, Tennessee and Accra, Ghana. The romcom was produced by Ghanaian tv host PY Addo Boateng. Jamison served as executive producer. Mi Prime Entertainment and Hood Professor Productions served as the production companies on this project.

More on eTradeWire News
To view the trailer of "Coming to Africa," visit https://www.youtube.com/watch?v=Fd77UhujVII

GET SOCIAL WITH DIRECTOR