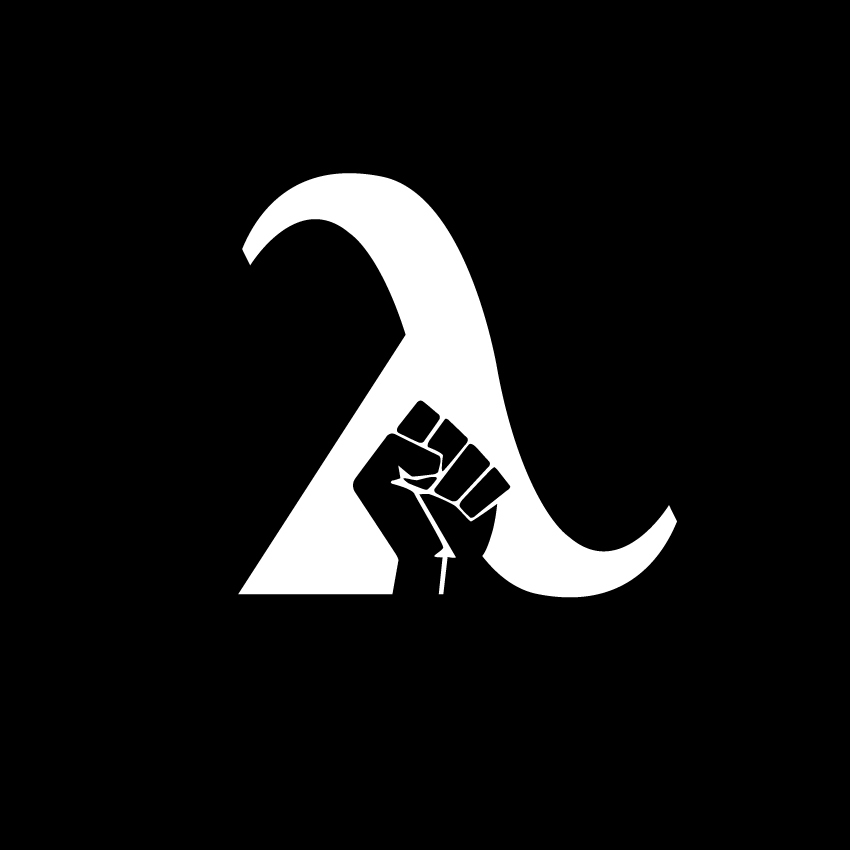 SAN BERNARDINO, Calif. - eTradeWire -- Autonomous, Inc has announced its support for the Black Lives Matter movement, in a bid to raise awareness and raise funds for the cause. From now until the end of July, 5% of revenue from all orders placed with the code "BLM001" will be contributed to the Black Equality Fund recently launched by Selena Gomez and Plus1. According to Gomez, this fund seeks to "amplify organizations on the frontline of ensuring Black voices are heard". Autonomous has expressed its commitment to amplifying those Black voices in a historic time when organizations and citizens need to come together to support real structural changes and true reform.

Plus1 is an organization bringing together artists and their fans to tackle the world's most pressing issues. Selena Gomez's partnership with Plus1 has enabled her to funnel her and her fans' financial resources directly to 10 organizations that benefit the black community including African American Policy Forum, Color of Change, BU Center for Antiracist Research, Equal Justice Initiative and Movement for Black Lives.

More on eTradeWire News
"We and citizens across the nation were deeply saddened almost exactly a month ago on May 25, 2020, when George Floyd was filmed being abused and murdered by four police officers," said Autonomous in their official statement. "During an arrest for allegedly using a counterfeit bill, officer Derek Chauvin asphyxiated Floyd on the ground with his knee pressed against his neck, while the other three officers either helped restrain Floyd or stood guard to prevent anyone from intervening. We feel it is important to stand with the Black community during this difficult time and to express our sincere belief that Black lives should be protected and valued equally."

"Though the Black Lives Matter movement began in response to the murder of Trayvon Martin in 2012 at the hands of George Zimmerman, its cause addresses a pattern of discrimination and violence against Black people that extends back for centuries," their statement continues.

For 400 years, the slave trade which brought kidnapped African slaves to the United States and other European countries flourished, and it wasn't until very recently, only 70 years ago, that basic human rights and equality for Black people became the law of the land in the United States.

It is no wonder, then, that much more work remains to be done—from defunding police departments and reforming them, to reforming a racist criminal justice system that essentially replaces slavery by forcing disproportionately black and brown prisoners to do free manual labor.

More on eTradeWire News
Autonomous stands with Black Lives Matter, the protesters, and the organizations working toward a long-overdue reform of the criminal justice system, including police departments, and to ensure equal protections for Black citizens everywhere. It will take lots of hard work, and the road will not be easy, but now is the time to raise our voices and work together for change.

To donate directly to Black Lives Matter, check out this continuously-updated list of resources and organizations that are on the front lines: https://www.manrepeller.com/2020/06/black-lives-matter-resources.html

Autonomous (http://autonomous.ai/) is known for producing premium-quality ergonomic office furniture at competitive price points. From its humble beginnings as a crowdfunded project by a small group of dedicated hardware and software professionals, Autonomous has grown into a global network of designers, engineers, developers, and materials specialists.