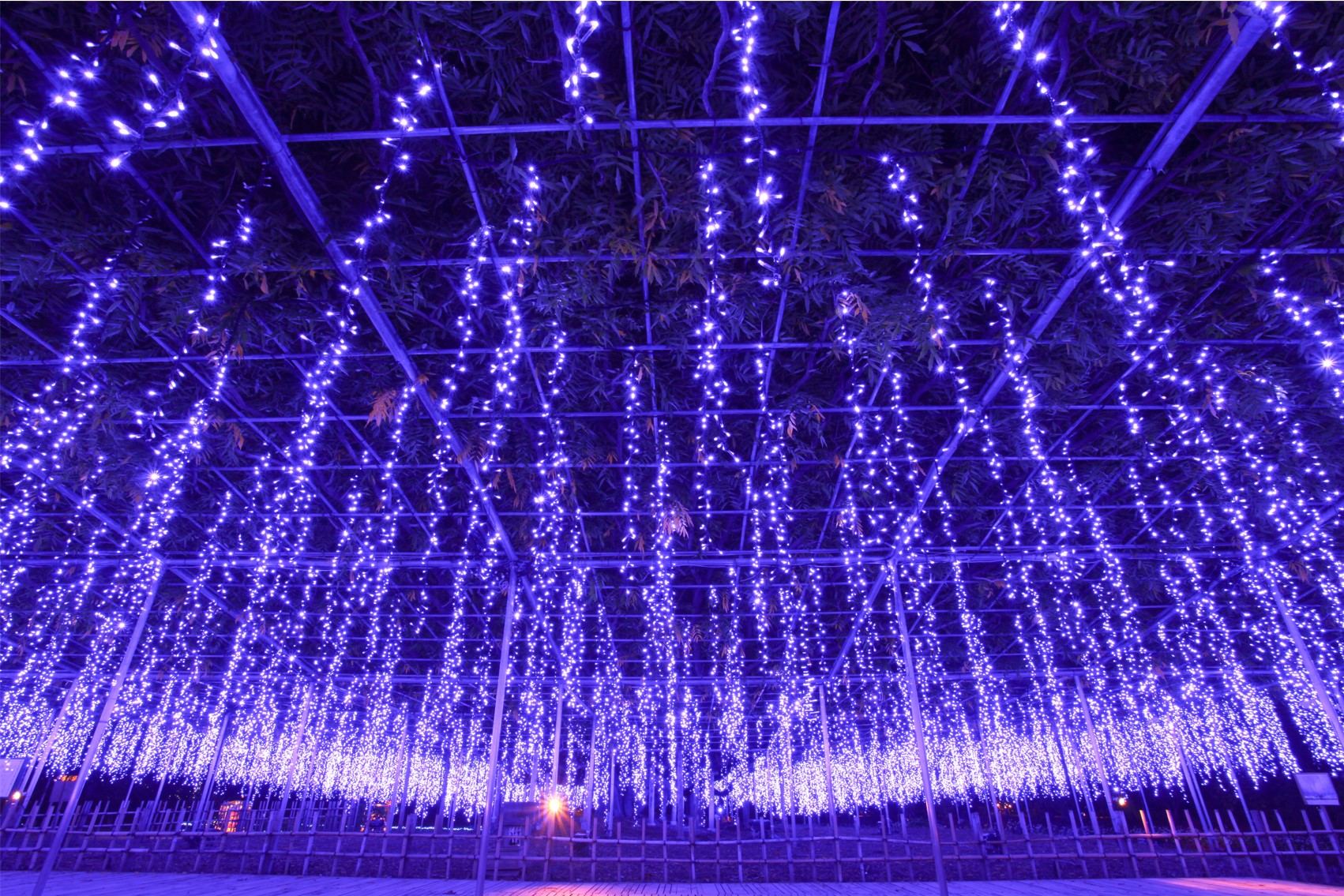 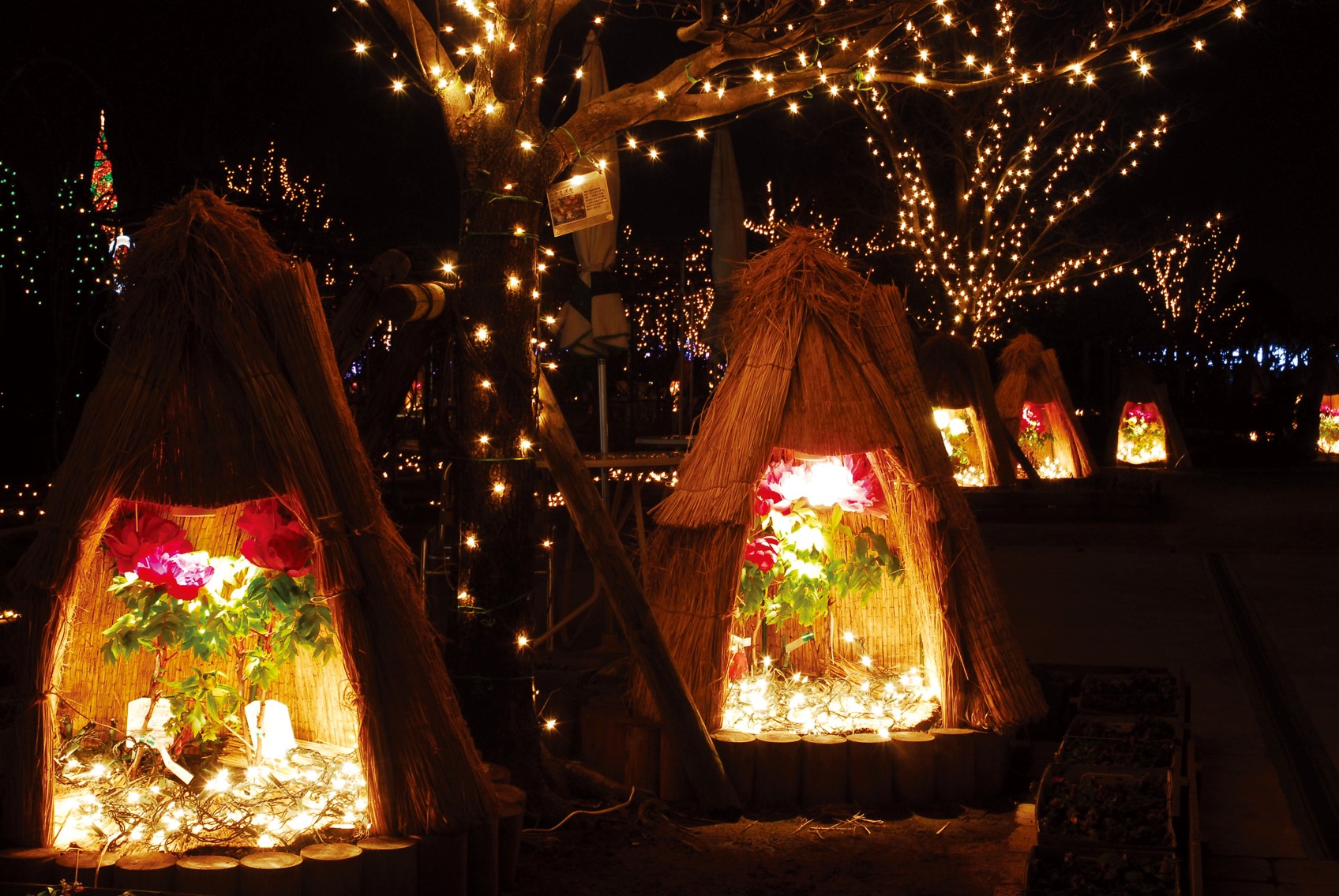 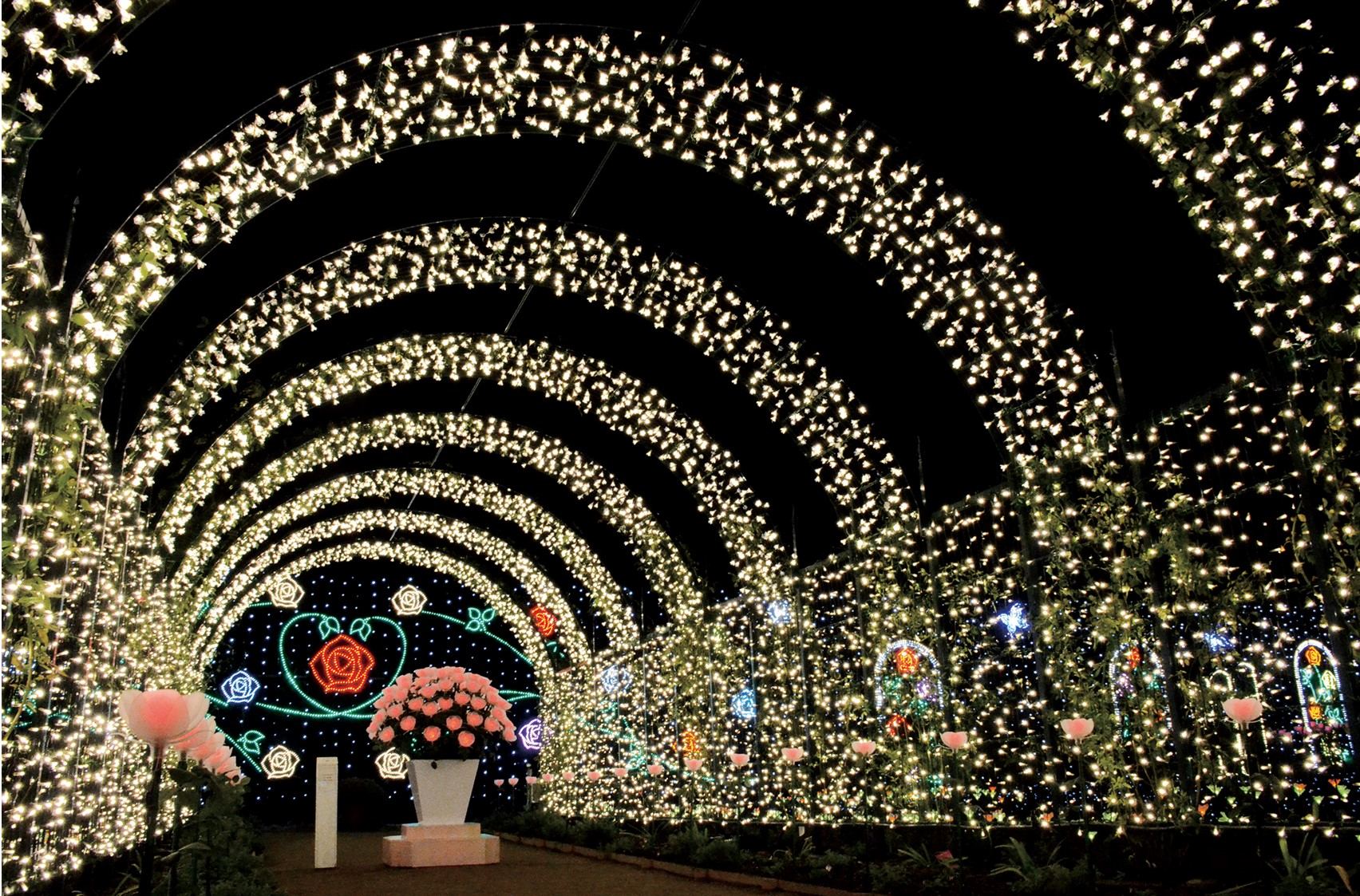 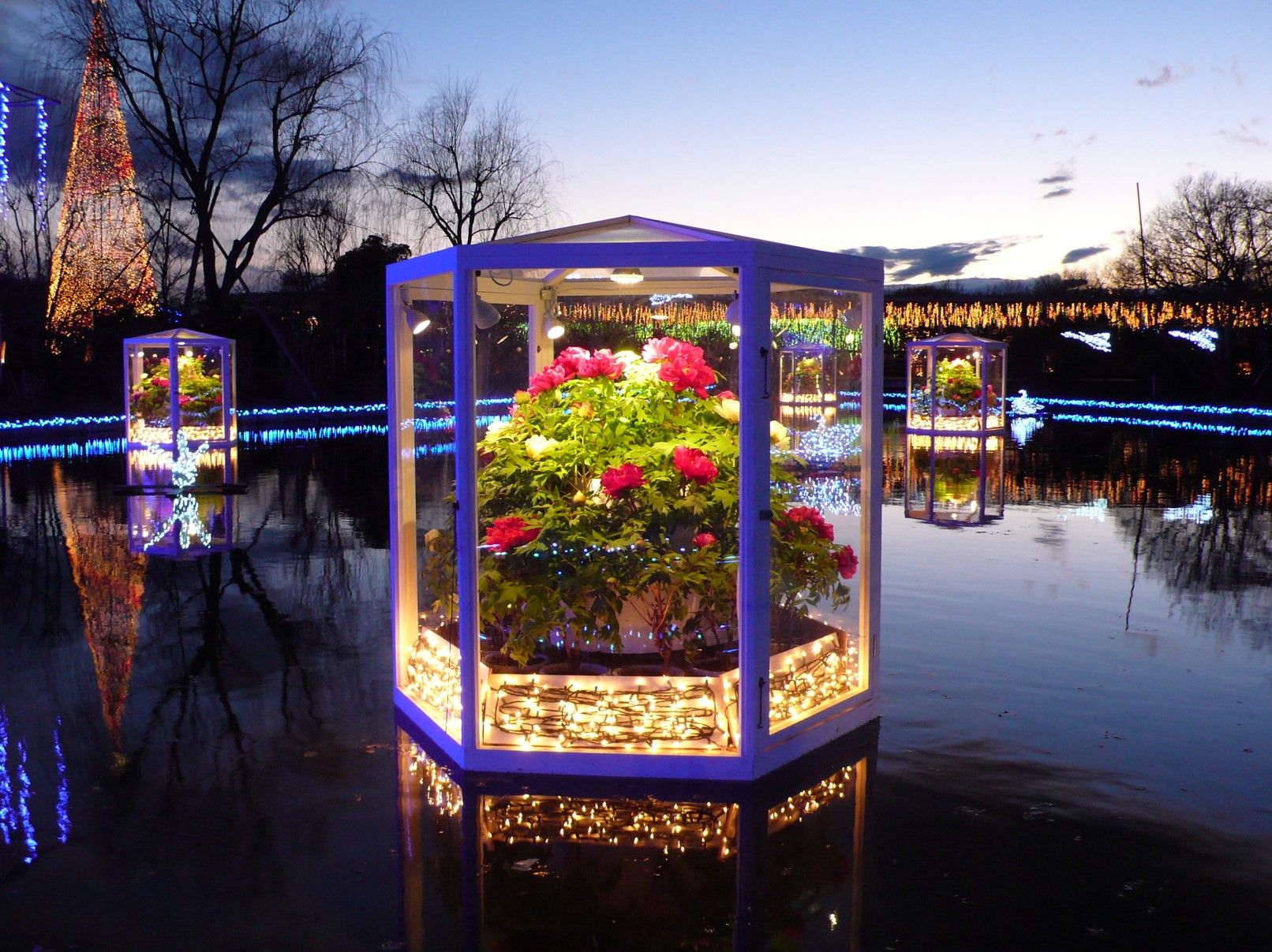 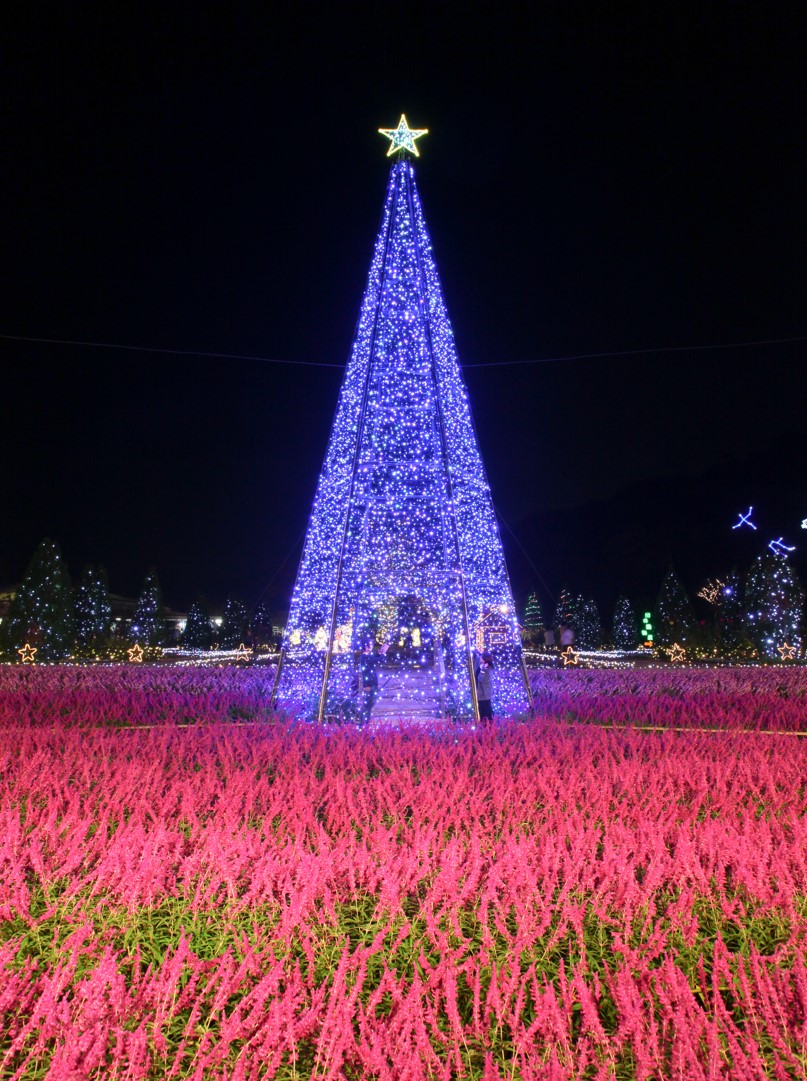 Just 70 Minutes North of Tokyo by Tobu Railways, this 25-Acre Floral Fantasia is Recognized as One of Japan's Top Winter Illumination Spots.
ASHIKAGA, Japan - eTradeWire -- This year (2021) marks the 20th Anniversary of Winter Illuminations at Ashikaga Flower Park. The nearly 100,000 square meter / 25-acre floral fantasia, just 70-minutes north of Tokyo via Tobu Railways, has been ranked by General incorporated association YAKEI Convention & Visitors Bureau as the top place in Japan for viewing seasonal light-ups for six consecutive years! It was also selected as one of the "Three Great Illuminations in Japan" by Night View Summit 2017 and as one of "Three Great Illuminations in the Kanto region" by Night View Summit 2018. This year, there are more than 5 million illuminations, utilizing more than 5 million LED, power-saving-environmentally-friendly bulbs.

Light-Up Schedule
Daytime Schedule (no light-up): 11 am to 3 pm

Ashikaga Flower Park opened in 1968, and in addition to its winter illuminations wonderland, it is notable for its 350 Wisteria Trees, some as old as 160 years, which bloom early April to early May, weather depending. CNN chose this park as one of its Dream Destinations for 2014.

TOBU Railway Co., Ltd. is a major Japanese corporation consisting of approximately 90 companies. The Tobu Railway covers the longest operating distance in Metropolitan Tokyo, leading to numerous tourist attractions including: Asakusa and TOKYO SKYTREE TOWN in Tokyo; Nikko and Kinugawa-Onsen, famous for its world heritage sites and hot springs; the Tatebayashi and Ashikaga areas, known for their blooming flower fields; and Kawagoe and Tochigi City, where the atmosphere of the old Edo era lives on. Tobu is also invested in a portfolio of hotels, including the newly opened The Ritz-Carlton, Nikko and FUFU Nikko Onsen Resort.