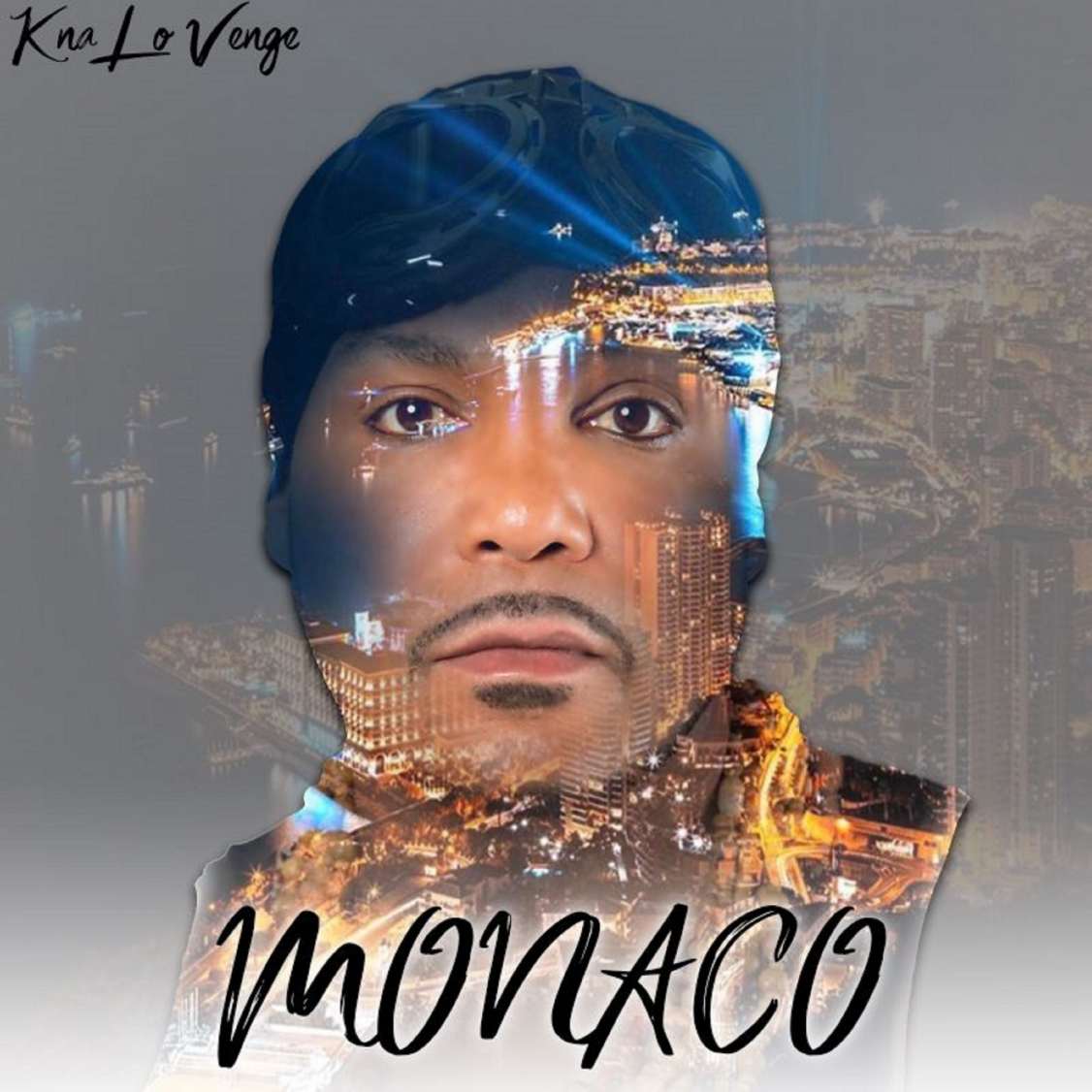 Kna-Lo Venge creates unique urban electronic music known for bending genres while pushing boundaries
LOS ANGELES - eTradeWire -- On the heels of a cameo appearance in the official music video of a collaboration between rappers Snoop Dogg and Suga Free, urban electronic artist Kna-Lo Venge is expanding his repertoire including music for big and small screens.

Kna-Lo Venge, a multi-faceted, independent recording artist with a charismatic, larger-than-life personality, was one of the lead actors in the video for Suga Free and Snoop Dogg's new single "Don't be thinking wit cho ---- Boy," released this spring. In the video, the two rappers try to educate a young man on the importance of thinking about the consequences of his actions.

Kna-Lo Venge also appeared in the Wu-Tang Clan video "Uzi Pinky Ring" as well as many of his own theatrical music videos. His acting work, though, is just one part of the picture of an artist making his way in Hollywood.

Now, the recording artist and producer has set his sights on making his mark creating original urban electronic music for movies, TV shows, and commercials. The artist is currently composing the music and sound effects for the new 90-minute medieval podcast series "Piercing Time."

More on eTradeWire News
The podcast's creators have plans to develop the production into a film.

"The unique and edgy urban electronic music I create for film and TV is perfect for setting a moody backdrop to any scene or to create a certain vibe for a documentary, podcast, or other piece," he said. "I'm currently accepting new offers to produce my multi-genre original music for television and film productions of all types."

Kna-Lo Venge, who has been submitted for four GRAMMYs, captures a one-of-a-kind style drawing from diverse influences from Pop, R&B, Hip-Hop and Electronic Dance Music (EDM). His singles have garnered hundreds of thousands of streams on Spotify, iTunes, YouTube, and many other platforms.

He is also currently working on his fourth solo studio album "Monaco," which includes the already-released singles "Input" and "Dance Like You Want It." The singles are available wherever songs can be downloaded.

View the video for "Input" on YouTube at https://youtu.be/Nb2IADkQ1-g.