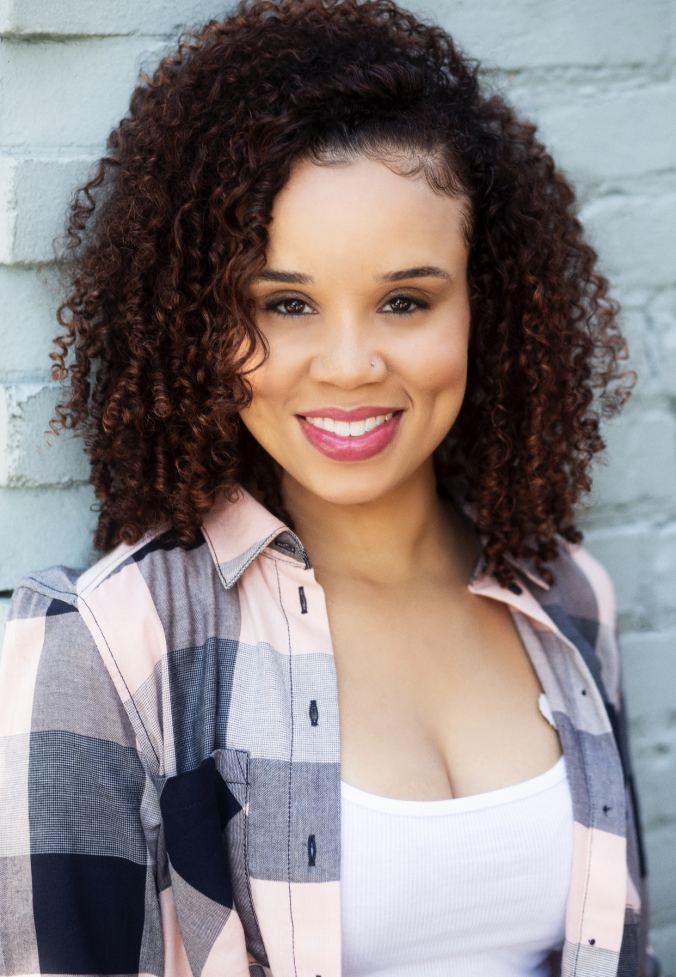 ATLANTA - eTradeWire -- Does she say yes? Does he put a ring on it? Actress Ashley Forrestier is putting it all on the line in the new OWN reality dating series Put a Ring on It! The New Orleans native and her boyfriend of nine years are putting their relationship to test to determine if it's time to call it quits or take their relationship to the next level!

Forrestier, a graduate of Louisiana State University and youngest of eleven siblings, began her career in law. She returned home to New Orleans after graduation where she began working as a legal assistant. While she did enjoy the legal field, Forrestier had another calling…the performing arts. In 2005, Hurricane Katrina led the young actress to relocate to Houston, Texas, and it was there she was able to begin pursuing her dream of becoming an actress. "When I first moved to Houston, I was still working as a paralegal, and I was good at what I did, but I just wasn't happy until I started getting into theater. Soon, I was able to get an agent, and I began booking roles on TV, in films and commercials, and I've been able to continue to experience growth in my career over the years."

More on eTradeWire News
Put a Ring on It isn't Forrestier's first foray into reality television. In 2012, she was a contestant on the ABC reality show Glass House. Earlier this year, she decided to make the move to Atlanta for additional film and television opportunities which is where she  received the casting notice for Put a Ring on It. "Several of my friends started sending me the audition notifications," recounts Forrestier. "It looked like it might be fun, and I was in a long-term relationship with my boyfriend; so, I talked to him about it, and he was agreeable to submitting an audition for the show. Within two hours of submitting our video, I received a call from casting. They were interested in having us on the show. After a few Zoom interviews, they told us we had been selected for the show!" The series puts couples to the test by sending both parties on dates with other suitors to find out if they may have a better shot at lasting love with someone other than their current bae or beau.

More on eTradeWire News
Forrestier says it was just the dose of reality her relationship needed, "I felt like my relationship really wasn't going anywhere. I felt stuck. Sometimes, you get so comfortable you think there's no one else out there for you in the world, but that's not necessarily the case. It was very interesting to step outside my comfort zone and take control of finding my own happiness." Couples are also offered counseling and guidance to help them decide if it's time to put a ring on it or call it quits.

Tune in to find out if Ashley will stay in her current relationship or move on to find love with someone else! Put a Ring on It airs on Friday nights at 9 PM CST on OWN.